Since the 1990s, the term “big data” has echoed through industry like the sound of dripping water in a cave. What began as a trickle eventually became a torrent. Now, its true potential is finally becoming clear. And nowhere more so than in cities.

Cities around the world are replacing educated guesses with data-based decisions that are better for citizens and for the environment. In the process, they’re building an entirely new type of infrastructure that marries bits and bytes with steel and stone. 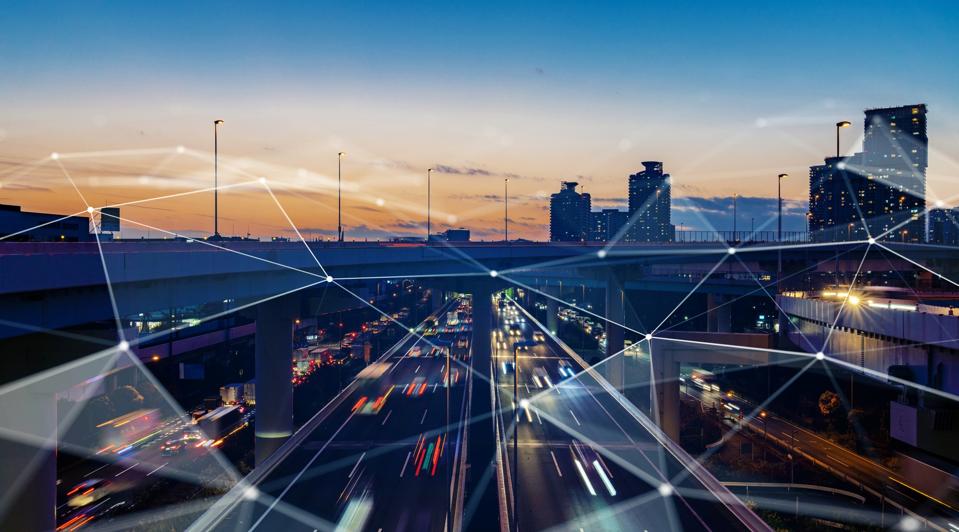 The result is a paradigm shift in the urban experience. Instead of being known for their problems — cities of the past were criticized for being dense, dangerous and dirty — cities are becoming esteemed for their solutions: Cities of the future will be lauded as safe, healthy and efficient.

The Covid-19 pandemic is causing tectonic plates to slide in the automotive industry, and in indeed in many others. However, it’s not the only factor that is causing a shift. Consumer purchasing behavior, electric vehicle Read more…