Published by cloudopedia on September 20, 2019

As enterprises put more data in the cloud, the race is on among traditional vendors to ramp their offerings to compete against the giants like AWS. At Oracle OpenWorld this week, cloud expansion and capabilities made up a big part of the database company’s message, delivered in keynotes from founder, chairman, and CTO Larry Ellison and other executives over the course of the event.

For instance, Ellison announced the launch of four new cloud regions across four continents in an expansion of its cloud offerings. Plus, he said that the “autonomous” features of the self-configuring Oracle cloud would prevent the kind of data breaches enabled by Capital One’s misconfiguration in AWS. But while it’s a giant in the database market, Oracle is still a relatively small player in the general cloud market.

Amazon’s AWS remains the undisputed market leader in the cloud and Microsoft Azure is No. 2. Despite its efforts to expand into the cloud space over the past several years, Oracle still doesn’t even crack the top five of global cloud providers, according to Gartner’s evaluation of the cloud market in July 2019. Could that be about to change?

In his keynote address, Ellison exhibited his usual bravado talking about customer wins and Oracle’s competitive stance in the market, as well as its cloud expansion. While its market scale is small in comparison to AWS and Microsoft Azure, Oracle may be starting to gain some momentum. Gartner VP for cloud technology Sid Nag saw some indicators of that at this week’s event. 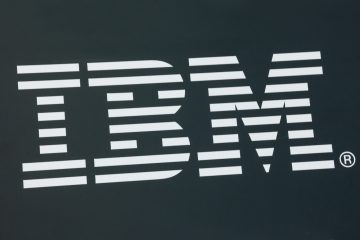 IBM must show restless investors that its cloud strategy is working IBM may be one of the most iconic American technology companies, but Wall Street no longer views Big Blue as an innovator in a Read more… 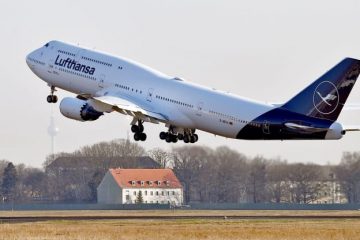 How Alibaba plans to improve the Olympics with cloud computing

How Alibaba plans to improve the Olympics with cloud computing Alibaba’s promise to the Olympic family is to bring its technological might to help organizers, broadcasters and fans. The Chinese tech giant’s Olympic sponsorship deal Read more…