Published by cloudopedia on January 3, 2020

Cloud Computing is not a new concept. In the 1960s, the Massachusetts Institute of Technology’s (MIT) Project MAC, a collaborative project on Mathematics and Computation, already carried out computer networking experiments.

In 1969, a Computer Networks group was created in order to allow people on different computers and in different locations to access and share the programs and information located on a single computer. It was the beginning of what it was later going to be known as Cloud Computing. One of those gigantic, archaic IBM computers using reels of magnetic tape for memory acted as a primitive Cloud with two or three people accessing it.

In 1997, Professor Ramnath Chellapa of Emory University defined Cloud Computing as the new “computing paradigm where the boundaries of computing will be determined by economic rationale rather than technical limits alone.” And the history of Cloud Computing continued to evolve. Fastforward into the present we encounter the concept of Distributed Cloud, which is one of Gartner’s Top 10 Strategic Technology Trends for 2020. 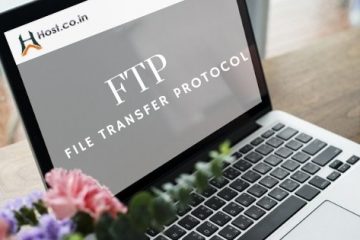