Published by cloudopedia on January 22, 2020

IBM may be one of the most iconic American technology companies, but Wall Street no longer views Big Blue as an innovator in a tech landscape dominated by the likes of Amazon, Apple and Google owner Alphabet.

Shares of IBM (IBM) have fallen 12% in the past five years, as stocks of software giants like Microsoft (MSFT) and Salesforce (CRM) have each soared more than 200%. Even Warren Buffett gave up on IBM, despite its dirt cheap valuation and gigantic dividend. His Berkshire Hathaway (BRKB) bought a stake in IBM in 2011 and sold it in 2018 at a loss. Apple (AAPL) is now the Oracle of Omaha’s preferred tech stock, and Berkshire owns nearly 249 million shares of Apple, a 5.6% stake in the company.

IBM’s underperformance is particularly frustrating since the company has a growing presence in cloud computing, thanks largely due to its $34 billion acquisition of Red Hat in 2018.

There has even been chatter over the past few years about the possibility of some activist investors looking to buy a stake in IBM in order to shake things up at the company. 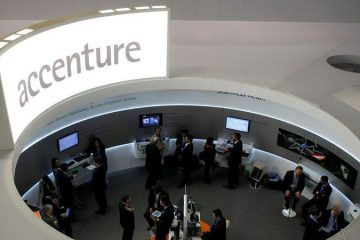 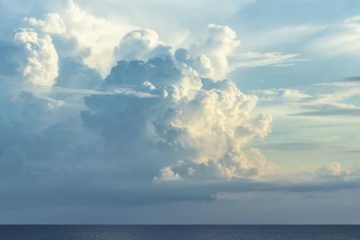 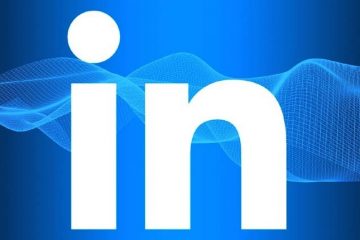