FIs’ use of cloud technology on the upward trend, says Refinitiv

Published by cloudopedia on September 11, 2019

FIs’ use of cloud technology on the upward trend, says Refinitiv

These findings are from a survey by wealth technology provider Refinitiv.

Of those polled, 76% said that their previous public cloud projects fared better than expected in facilitating immediate cost cuts. Notably, no projects were found to be worse than expected.

Hedge funds were the most benefitted in this regard, with 91% of their public cloud projects found to fare better than expected. Thirty-six percent of the respondents believed the technology’s prospects to be minor over the aforesaid time period.

However, none of the respondents were completely bearish about the technology’s transformational prospects. 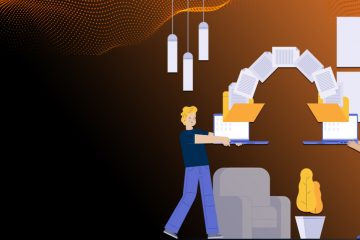