PC gaming, in particular, is not kind on wallets — a decent set-up capable of running all the latest games at maximum settings can run to a couple of thousand dollars if you’re getting ultra-serious, and even consoles are not immune.

I mean, yes, you can run your Xbox One X or PlayStation 4 Pro on that old Dick Smith Electronics LCD TV you got cheap from Gumtree, but for a proper gaming experience you’re going to want to invest in a good LED TV of some variety, and then you’re back to being poor. Considering a top-of-the-range Nvidia GeForce RTX2080 graphics card will set you back about $1000 — and that’s before you get into things like a processor, RAM, a hard drive, and so on — it’s not a cheap endeavour, although members of the “PC Master Race” (as hardcore enthusiasts jokingly call themselves) insist it’s absolutely worth it for the superior gaming experience.

For most people, however, this just isn’t economically feasible — which is why several tech companies, including Nvidia, Microsoft and Google, are hard at work developing cloud gaming technology that will essentially allow any device with a decent internet connection to become a high-end gaming PC.

Google made headlines earlier this year with their Stadia platform announcement, while Microsoft’s Project xCloud continues to develop, but hardware manufacturer Nvidia — best known for their GeForce high-performance computer graphics cards — are also getting in on the ground floor.

The company recently briefed technology journalists on its GeForce Now games streaming service, with senior product manager Andrew Fear saying the company’s goal was to reach the next one billion gamers out there — on top of the two billion existing PC gamers. 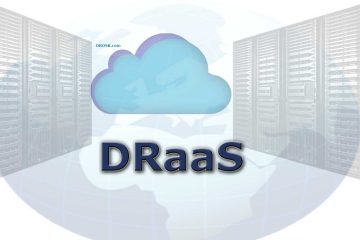